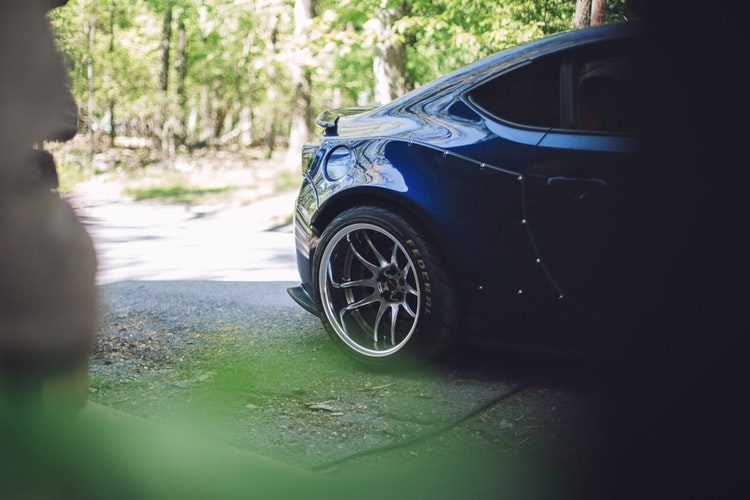 Studies have shown that driving a car with under-inflated tyres can increase the risk of crashing by as much as three-fold. Under-inflated tyres are a rather common problem for drivers and something that is ignored most of the time, leading to a lot of otherwise preventable road accidents. In fact, one survey in 2013 found that 40% of all car fault-related accidents were caused by tyres being inadequately inflated. 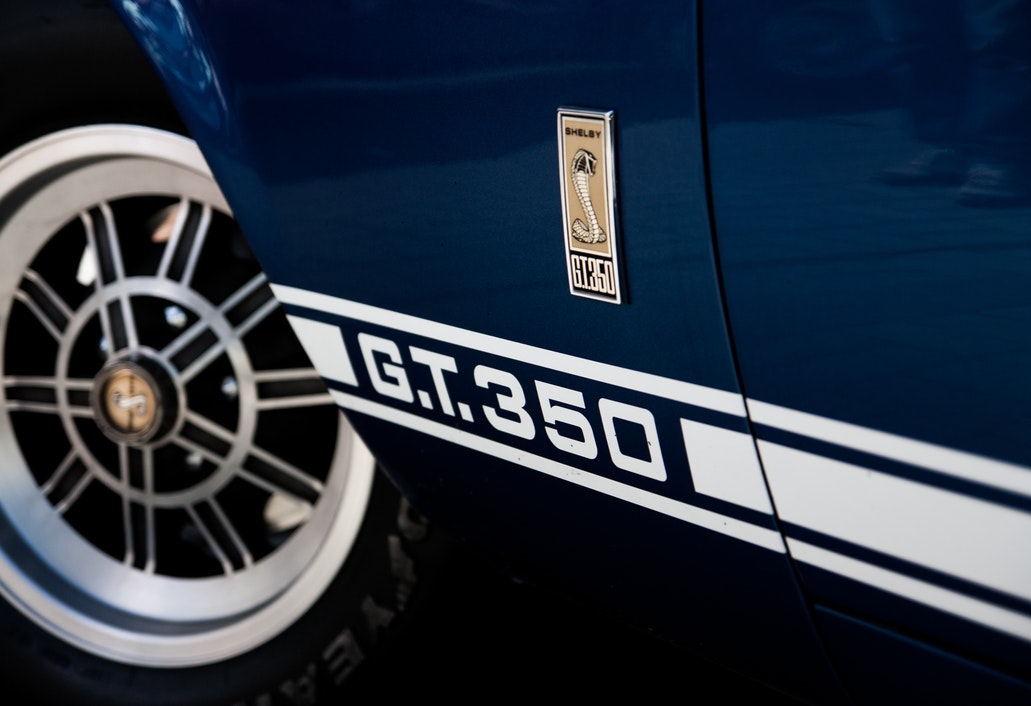 Why are under-inflated tyres a cause for so many accidents? Tyres are always ‘flexing’ when in contact with the ground, as a result of the weight of your car and the texture of the road you’re driving on. In normal healthy tyres the flexing is quite evenly spread across the sidewall. However, when a tyre loses pressure, it begins to slump and the flexing becomes greater and asymmetrical, causing certain parts of the sidewall to have more contact with the road. This leads to a tremendous amount of friction and build-up of heat, ultimately resulting in wear and tear.

The problem can be worsened due to factors such as weather conditions. When temperatures shoot up and the roads become too hot, the friction and thereby the speed at which your tyres wear out can be much greater. Therefore, in the summer, tyre blowouts become a common problem. Because of the increased flexing, braking will be a lot harder and therefore driving on wet or icy roads can become an almost certain death sentence. Braking distances will be much longer and because the tyres will have less of a ‘grip’ on the road, the chances of skidding will increase.

In addition, you’ll find that under-inflated tyres can’t handle loads as well as properly-inflated ones due to the fact that the weight isn’t being spread out evenly across their surface anymore. This can result in extreme difficulties with steering and braking.

Air is slowly but constantly escaping your tyres and will gradually be under-inflated in just a matter of months. So even if you’re really careful with them, you can’t permanently prevent under-inflation. That being said, routinely monitoring your tyres will help you prevent them from losing pressure to hazardous levels.

Take extra care of your tyres when the temperature begins to drop. During the colder season, the air inside them can lose pressure, leading to rapid under-inflation. Additionally, air escapes much faster from punctured or worn-out tyres so it’s best that you make a practice out of examining them often. 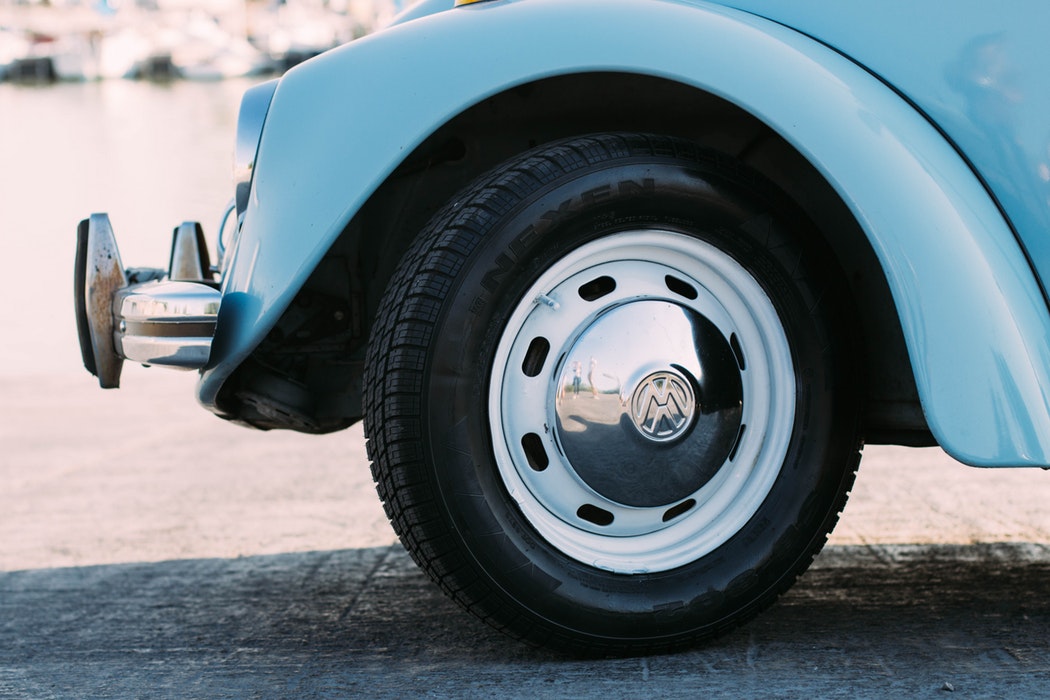 What can you do about it?

The safest option is to get one of those helpful tyre pressure monitoring systems that will give you the exact pressure and temperature readings in your tyres, removing all guesswork. These systems are fairly straightforward and easy to use. Some even sound an alarm when the pressure drops below safety levels so that you can promptly take action.

As mentioned above, routine examinations can help you avoid dangers out on the road. It is recommended that you learn how to spot an under-inflated tyre, especially during the earlier phases when it is less obvious in appearance. If your tyres look especially worn out or noticeably slumped on the sides, have them looked at by a mechanic.